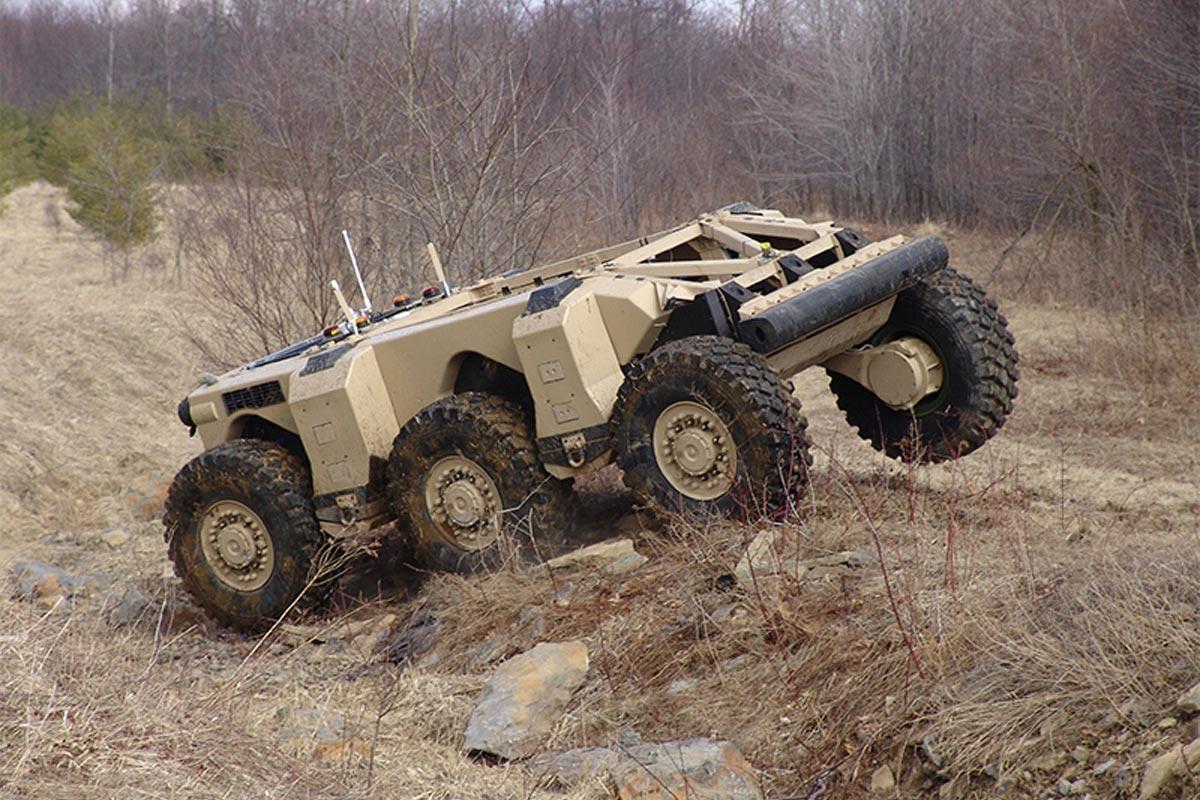 Army leaders have placed a high priority on using robotics and AI technologies to enhance combat units’ lethality as part of the service’s new modernization strategy. Within that effort, the service plans to develop the Robotic Combat Vehicle and potentially use AI to acquire targets faster than ever before.

“As technologies mature and their military applications become clearer, the impacts have the potential to increase lethality, mobility, protection, situational awareness, and endurance of our small unit formations,” the release states.

Benning officials are also looking for new AI tools that can take large amounts of information from different sources, including platoon, soldier and robotic sensors to create an “organized, meaningful picture that will enable platoon leaders and soldiers to observe, orient, decide, and act and make better decisions 10 times faster,” according to the release.

The announcement for the September 2020 demonstration was posted on FedBizOpps.gov on March 4. There is no response date listed on the announcement, but submissions will be evaluated though 2019 before being approved for the demonstration, the release states.

“Based on the maturity of the technologies, potential Army benefits, costs and other factors, the determination will be made on whether the technology will be integrated into the demonstration in Sept 2020,” according to the release.

— Matthew Cox can be reached at matthew.cox@military.com.