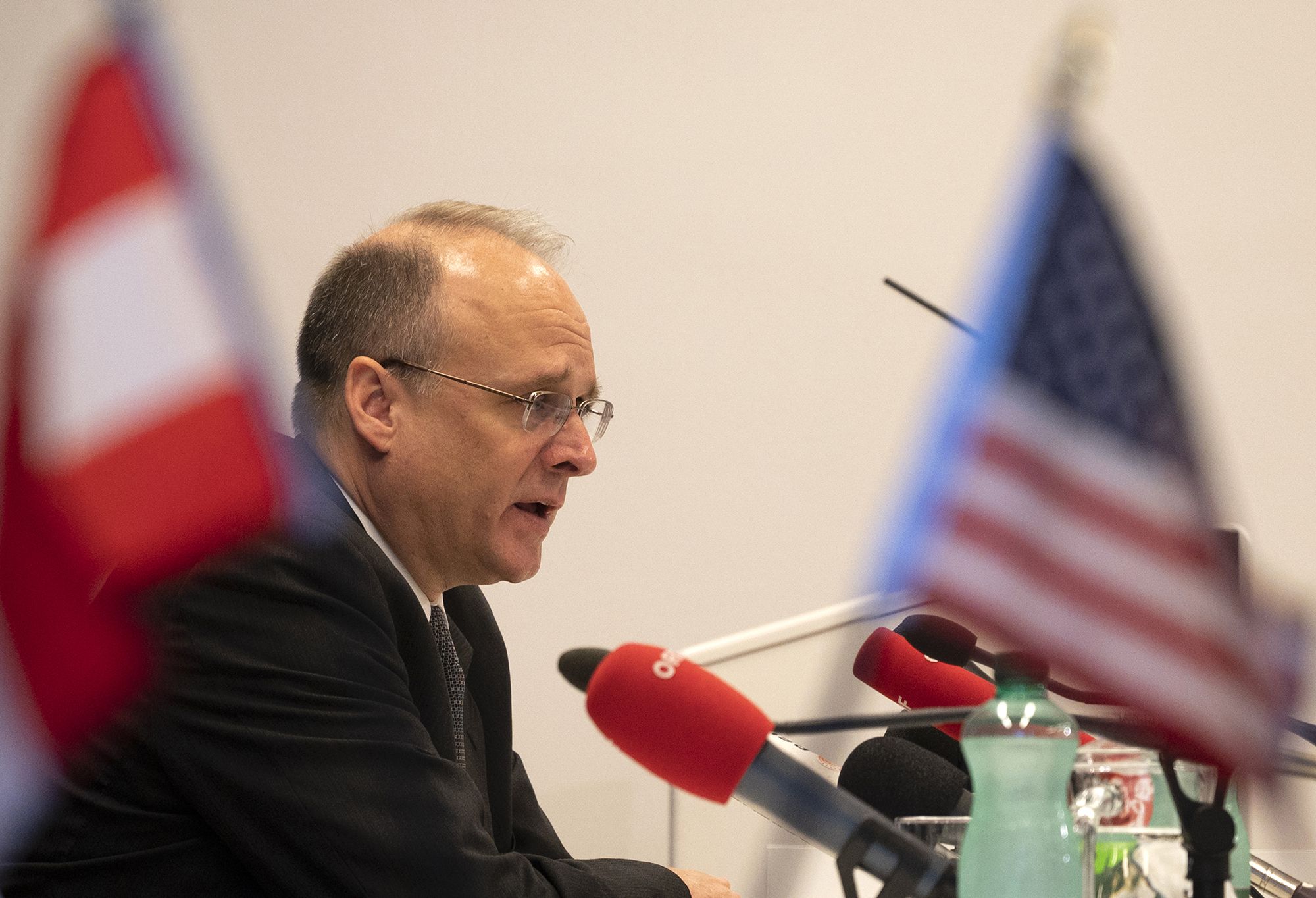 “If the Americans need to report to their superiors something about which they allegedly agreed with the Russian Federation before their elections, then they will not get it,” Ryabkov said according to Russian state-run news agency RIA Novosti.

Billingslea, the top U.S. negotiator, said he ended meetings in Asia early to meet with Ryabkov because he was confident of a deal.

“It’s why I cut short my trip to Asia and made a beeline for Helsinki when the Russians called and wanted to sit down,” Billingslea said in remarks at a Heritage Foundation event. “And I’m hopeful that that sort of gentlemen’s agreement, that arrangement I feel has been reached, as I’ve said, at the highest levels will ultimately need to percolate down through their system, so that my counterpart hopefully will be authorized to negotiate.”

New START limits each country to no more than 1,550 deployed nuclear warheads and 700 deployed missiles and bombers. Signed in 2010 by then-U.S. President Barack Obama and then-Russian President Dmitry Medvedev, the pact would expire Feb. 5 but includes an option to extend it for another five years without needing the approval of either country’s legislature.

In earlier negotiations, the U.S. team was focused on making China sign onto a new multilateral pact, but Beijing has refused to take part. Billingslea has since said the U.S. would agree to a mutual freeze of nuclear arsenals.

On Tuesday, Ryabkov said: “The US position in favor of freezing has long been known to us, it is unacceptable to us. Not because we are against freezing, but because we need to deal with the problems of strategic stability as a whole.”

In other remarks at Heritage, Billingslea referenced China’s nuclear weapons buildup and said it was controlled by a “warmongering regime.”

“They intend through this nuclear buildup to brandish nuclear weapons as a way of bullying all manner of freedom-loving countries,” he said.