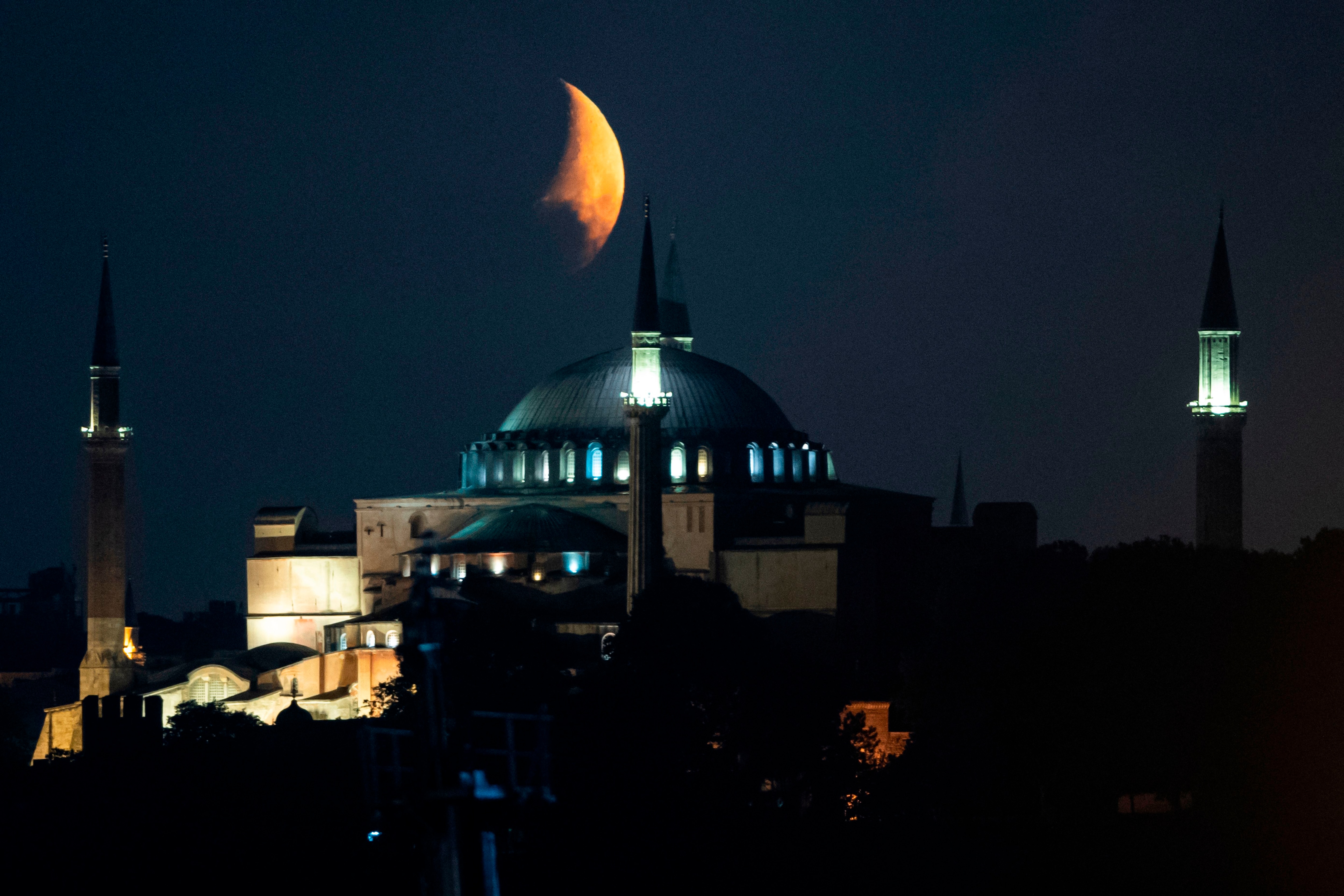 ANKARA, Turkey — Turkey’s defense and aerospace exports stood at $2.3 billion in 2020, marking a 14.8 percent decline in comparison to 2019, official figures have revealed.

The Turkish Exporters’ Assembly, or TIM in its Turkish acronym, said disruption in production, supply and logistics processes due to restrictions imposed over the coronavirus pandemic caused the fall in exports.

In 2020, the defense and aerospace industry accounted for 1.3 percent of Turkey’s overall exports.

Turkey’s staunch political ally in the Caucasus, Azerbaijan, was the second-largest export market, with sales reaching $260.8 million, marking a 194 percent rise from the previous year.

Another major market was the United Arab Emirates, a Gulf rival to Turkey in foreign policy. Turkish exports to the UAE were at $200.2 million, up 51 percent from 2019.

Locally produced systems meet 70 percent of Turkey’s military’s requirements, compared to 35 percent in 2002. In that same period, the number of defense procurement programs rose from 66 to more than 700, or from $5.5 billion to $70 billion in contract value.

Similarly, defense and aerospace industry turnover went up from less than $1 billion to more than $9 billion, and exports from $248 million to $2.7 billion.

The government has declared its defense and aerospace industry exports target as $10.2 billion by 2023.