7 Tips for Veterans Working in Their First Civilian Job 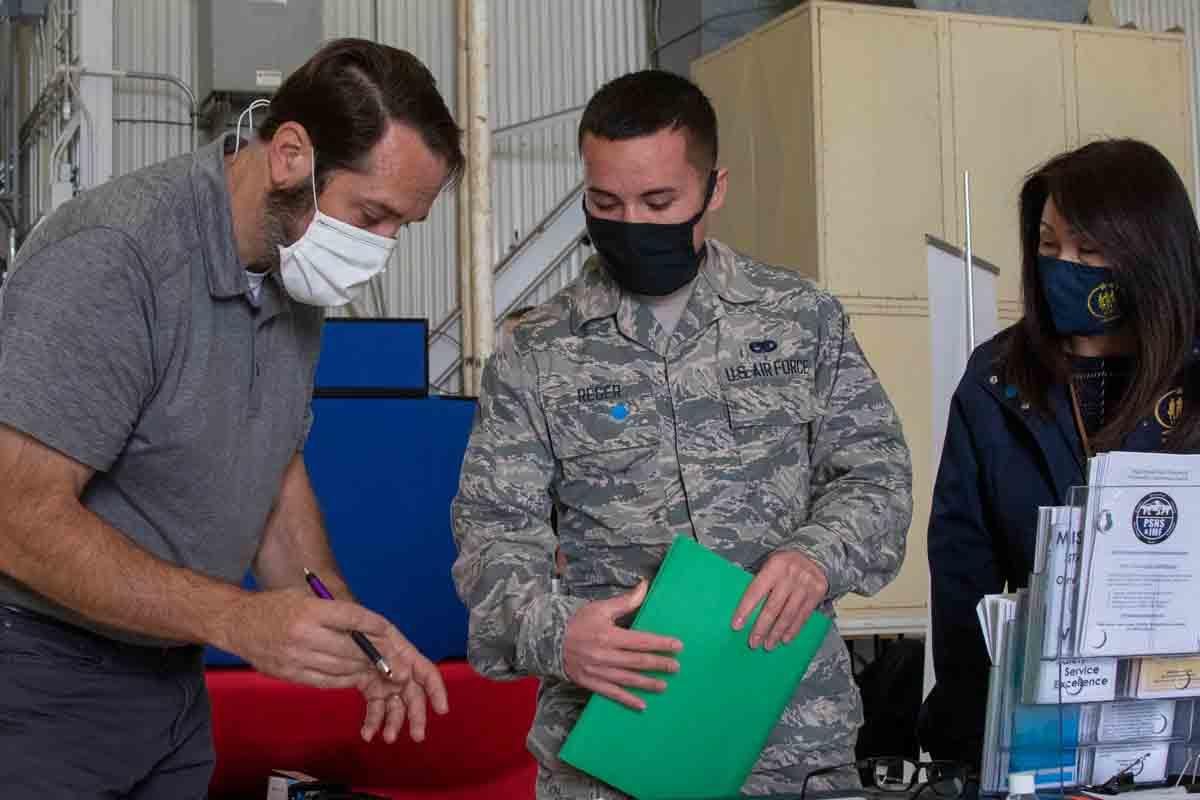 Welcome to the world of tomorrow, newly separated veteran. Now that you have that first great post-military job, you’re already ahead of the game. If you joined the military fresh out of high school, this might be your first civilian job.

You might be a little nervous; you might not. Chances are good you’re in for a little bit of culture shock. Depending on the workplace, the culture can be very different from the military working life to which you may be accustomed.

Don’t worry about all that; just try to get a feel for that culture and act accordingly. Here are a few things you can do to understand this new world, your role in it and how to interact with your new co-workers.

It’s true you only get one chance to make a first impression, so make it a professional one. If you don’t like being so formal, there will be time for your co-workers to get to know you better later on. Right now, it’s important to show that you are a capable, professional colleague that they can trust.

But even when they get to know the less formal version of you, it’s still important to have your game face on at work. You never know who you might be talking to on some random day. The CEO of the company doesn’t wear four silver stars on his or her collar; they probably look like normal people, just dressed more formally. In Silicon Valley, the CEO might be wearing a hoodie. You never know.

2. Learn the job the right way.

Just like in the military, civilian companies want you to do things by the book. So it’s important to learn the by-the-book method of doing things. If there are tricks to your new trade, you can learn them later and use them when it’s not going to look like you’re cutting corners.

If an NCO saw a junior enlisted troop cutting corners on his first day, the blowback for that poor kid would have been unreal. It won’t be that way in the civilian world, but it still makes for an unflattering picture of you — and potentially veterans in general.

The first week of a new job is filled with human resources paperwork, training videos and other required in-processing, which is called “onboarding” in this brave new world, by the way. So before you ever get to put your hands on tools or a keyboard or whatever you’re doing, be prepared for this.

When you finally get down to business with your new co-workers, you may find some of them don’t have the same moto drive you and your military cohort had. It’s important not to get frustrated with the way things are done in the civilian world. For all your rose-colored military memories, remember all the times you complained about the way the military did things, too.

In most of the civilian world, your new co-workers aren’t going to have their names and ranks on their chest to remind you of who they are, what they do and how important they are in the company. It’s not only a good idea to learn who everyone is and what they do because it might help your career. It’s also a good idea because not remembering someone’s name at work only becomes more and more insulting as time goes on.

You may not care about being liked, but you don’t have rank to swing around anymore, and sometimes getting people at work to do things for you requires them actually to like you. There’s no better way to reach that goal than remembering not just their name, but a little about who they are outside the office.

5. Never let people wait for you.

Let your military instincts run free on this one and get a reputation for being 15 minutes early to everything. It’s OK to be late once in a while, but being chronically late is always a bad thing. Civilians aren’t programmed to be early to everything, but they still respect timeliness.

Being early is straight-up always a good thing. It’s one of those habits that tends to catch on. Soon, your co-workers will start showing up early because they know you will show up early, too.

Civilians apply a whole slew of preconceived notions about the military-veteran community and the people who serve. Some of those are bad; some of them are good. Most of them have nothing to do with combat. For the good ones, it’s totally OK to lean into it — it might even be the reason you were hired.

Some of the more positive stereotypes civilians have about veterans include strong leadership, standing tall and getting things done. If that’s you, lean into those qualities. These are the reasons people hire vets, and it only will help you succeed and inspire the company to hire more veterans.

It’s so important for you to do what you say you are going to do. This creates a sense of trust between you and your new co-workers. There’s a reason why each military branch either mentions integrity or commitment in their respective core values. Workplaces work better when every individual can rely on everyone else.

For you personally, it’s important to make your commitments because you’re the new person here, and everyone is looking at you for how you will perform. So be sure to do what you say you will, whether it’s using the correct cover sheet on your TPS reports or finishing your onboarding training at home.

— Blake Stilwell can be reached at blake.stilwell@military.com. He can also be found on Twitter @blakestilwell or on Facebook.

Be sure to get the latest news about post-military careers as well as critical info about veteran jobs and all the benefits of service. Subscribe to Military.com and receive customized updates delivered straight to your inbox.

© Copyright 2021 Military.com. All rights reserved. This material may not be published, broadcast, rewritten or redistributed.